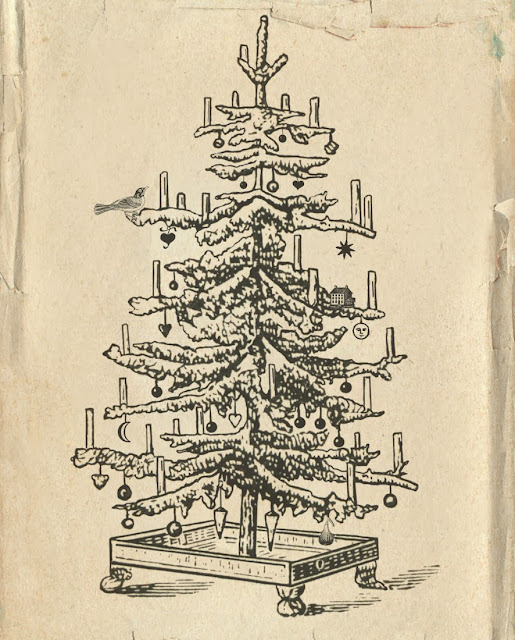 Here we are once more, at the beginning of the end. The great earth wheel has arrived at one of the yearly Solar festivals, the Winter Solstice, also known as Yule. The days will now incrementally become longer, creeping toward the warmth and light in the darkness and cold.

Celebrated between December 21st and the 22nd, Yule marks the rebirth of the Sun by the Great Mother. This female entity, the Goddess, births forth the light. This symbol is repeated in the birth of the one with “Christ” consciousness meaning higher level of human evolution with heightened awareness often associated with the third eye.

Many traditions through out the world celebrate the birth of the Shining One who appears in many stories and goes by many names including Arthur, Thor, Odin, Mithras, Oedipus, Theseus, Hercules, Perseus, Jason, Dionysus, Apollo and Horus.

The word Christ is derived from the Greek Christós meaning anointed. For us mortals living at a time when the humans appear less and less connected to the agricultural rhythms that sustain life of earth a simple anointing and breathing deeply can facilitate a bit of calm. The seed of evolution and heightened consciousness is birthed from that place of serenity.

One of the stories of Jesus, the “Christ”, tells of Mary Magdalene anointing him with nard, aka spikenard.  This highly aromatic essence, derived from roots, goes by many names including muskroot because of the intensely earthy, musky odor. The flowering plant is part of the Valerian family with a very ancient history in the east and texts included The Song of Solomon and Dantes Inferno. Besides being used in aromatic, herbal traditions Spikenard was also used as a flavoring for food and beverages like wine.

Of the illuminated tribe the ones that feature spikenard most prominently are Chiaroscuro, meaning light/dark and Figure 1: Noir. I suggest layering these two together, a very nice third fragrance will manifest which is perfect for celebrating the Solstice as an anointing balm.

For more essences related to Yule I’m really loving the woody fumes like Q, Chaparral and the soon to be released Figure 5: Bois.

“And the Yule-log cracked in the chimney,
And the Abbot bowed is head,
And the flamelets flapped and flickered,
But the Abbot was stark and dead.”