It’s a rare thing to inspire me to get away from my work and the studio, particularly in the middle of a rain that has been producing flash floods in a drought stricken area. Be that as it may, in the early evening last night just as the City of Angels was in the midst of an epic storm three of us braved the roads and headed into Santa Monica.

Our destination was the Unitarian Universalist Community Church where Marianne Williamson was scheduled to speak with author of Diet for a New America John Robbins about “Health and Food in the Age of GMO’s”. Luckily we parked just as the rain subsided, however, once seated inside everyone in the building received an alert that there was a flash flood warning for our area. 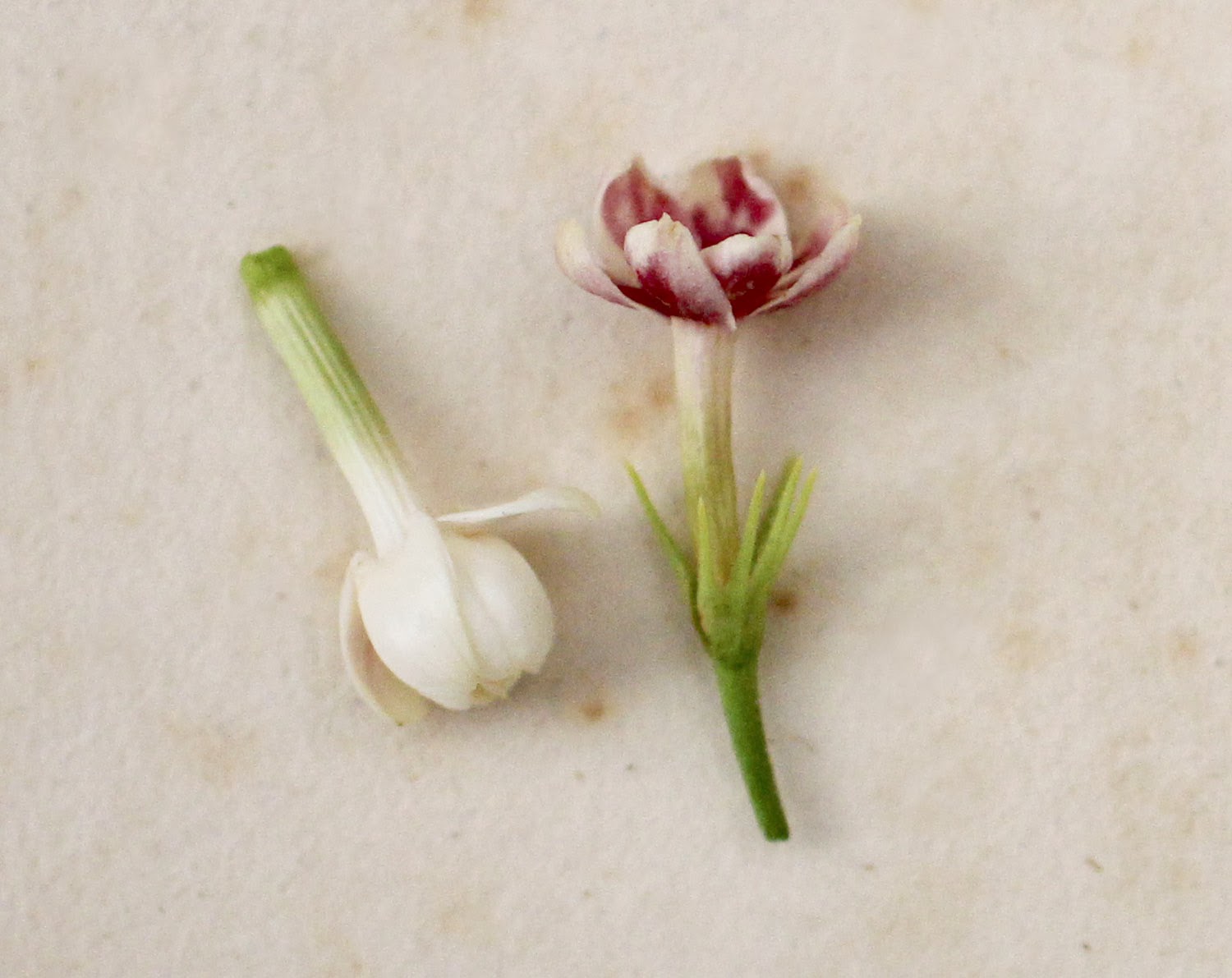 Given that my art form relies on plants, the GMO battle is of primary concern but also represents our basic right as human beings to know what we are consuming and the facts.

I’ve been a fan of Marianne Williamson and John Robbins since the early nineties, both come from a passion for awakening consciousness. On October 20th of 2013 Marianne Williamson announced her campaign for the U.S. House of Representatives in California’s 33rd Congressional District. She is running as an independent because she feels that the two party system has a choke hold at the moment and that we could use more independent candidates that will infuse the current system with the voice of the people not the corporations. It’s a bold, visionary move that will be the catalyst for change and moving politics into supporting the vital fabric of freedom that our country was founded upon, not the aristocracy that currently controls the dysfunction.

The Friday evening talk took place in a beautiful Unitarian Universalist Community Church where in the nineties Marianne conducted many speaking events during the nineties. Her guest, John Robbins, acclaimed author and advocate for being aware of where are food comes from joined her to speak on one of the most important subjects in America today, GMOs in our food.

“There is a revolving door between big agriculture and our government,” declares Robbins. “Consequently, the United States does not and will not even remotely do adequate testing for possible health dangers on GMO’s and the affect on our food supply.”

To highlight the revolving door syndrome our elected officials perpetuate, Robbins sited the example of Michael Taylor who was first an attorney at Monsanto, then became policy chief at the FDA, then became Monsanto’s vice president and chief lobbyist, and in 2009 was then appointed by President Obama as America’s food-safety czar.

“How can a defender of Monsanto, protect our food?” he asked the crowd. “To make matters more dire,” he said, “the Obama administration, announced in January that it expects to approve corn and soybeans that have been genetically engineered by Dow Chemical company to tolerate the toxic herbicide, despite the fact that use of this herbicide is associated with increased rates of deadly immune system cancers, Parkinson’s disease, endocrine disruption, birth defects, and many other serious kinds of illness and reproductive problems.”

On Thursday Dennis and Elizabeth Kucinch announced that they were supporting Marianne’s campaign shortly followed by another announcement that they would also be attending Friday nights talk. As you may know from previous posts here I’ve spent personal time with former Congressman Dennis Kucinich and find his level of consciousness and clarity outstanding. At the event he was accompanied by his gorgeous wife and food safety activist Elizabeth Kucinich.

The attendees at the gathering included individuals within the spiritual, Hollywood, yoga and foodie community. In fact, as I walked into the church to find a seat I kept recognizing faces although I was unable to put a name to the individuals. The heightened awareness of the four presenters combined with the collective wakefulness of the crowd produced a very high level of consciousness within the church that I am still buzzed from today!

Each of the speakers harkened the idea that the time is NOW to get activated to create a shift in the political system beginning with Ms. Williamson who perfectly represents the voice of the people in a very eloquent voice.

Marianne opened the evening with her strong and powerful presence, despite have been soaked from the rain. She shared that 200 years ago “the people” banded together to overthrow the Aristocracy and its time for that to take place once more.

Dennis Kucinich, who is much loved here in Los Angeles, told us that supporting Marianne is a cause bigger than all of us. The people are a party of their own and we hold the key to the transformation.

The eloquent John Robbins spoke on how the current politicians in Washington should wear corporate logos like Nascar racing cars. For example Coca cola, Monsanto, Dow, Walmart, McDonalds, Merck & Co. would all be featured in prominent locations on just about every individual, like Supermans emblem on his chest.

Although in this case, these corporate puppets have none of the qualities exhibited by the heroes portrayed in popular art culture. The blog “How Stuff Works” details how sponsorship is conducted for Nascar here. In order to have a truly free and transparent government public awareness on who is funding these politicians is clearly the first step into revealing why the people are not their primary concern.

Next up was the extremely elegant Elizabeth Kucinich whose beauty, English accent, striking red hair and luminous complexion combine with her commanding words skillfully presented like a Celtic warrior with a sharp sword. It became clear that Elizabeth is not one to be taken lightly and knows very well how to remain in the feminine while being strong. The tall, young dazzler is an organic food vegan advocate and film producer. In 2013 she produced Hot Water and GMO OMG.

Elizabeth spoke on the importance of being mindful of the top GMO contaminated cash crops: corn, soy, sugar beets and cotton. She said to buy USDA Certified Organic as much as possible and write personal messages to our representatives in the Congress and the Senate. Signing online petitions is good, but rewriting a standard letter with personal words is better and writing our own words is ideal.
Someone in the audience asked about organic foods at Walmart, those come from China where there are NO organic measures in place, thus avoid, and always look for the USDA Certified Organic label or something similar like CCOF or Oregon Tilth. The Biodynamic label is even better.

John Robbins came back into the spotlight to say that the reason organic foods are currently more expensive is that they are not receiving the government subsidiaries like big agro. He suggested taxing big agro and giving subsidiaries to those who produce organics.

After the presentation we went up to say hello to Dennis, who gave Greg a big hug when he saw him. The three of us were on a high as we walked back to the car, visualizing an America where the people are courageous and demand their rights from the government.

The challenge ahead is how to get others outside of the conscious community to realize that Marianne Williamson represents the party of the people and a complete 360 degree turn for all of us beginning right here in the City of Angels.

Read a great account of how Dennis and Elizabeth met here at Common Dreams.
Marianne Williamson for Congress
John Robbins, Diet for a New America